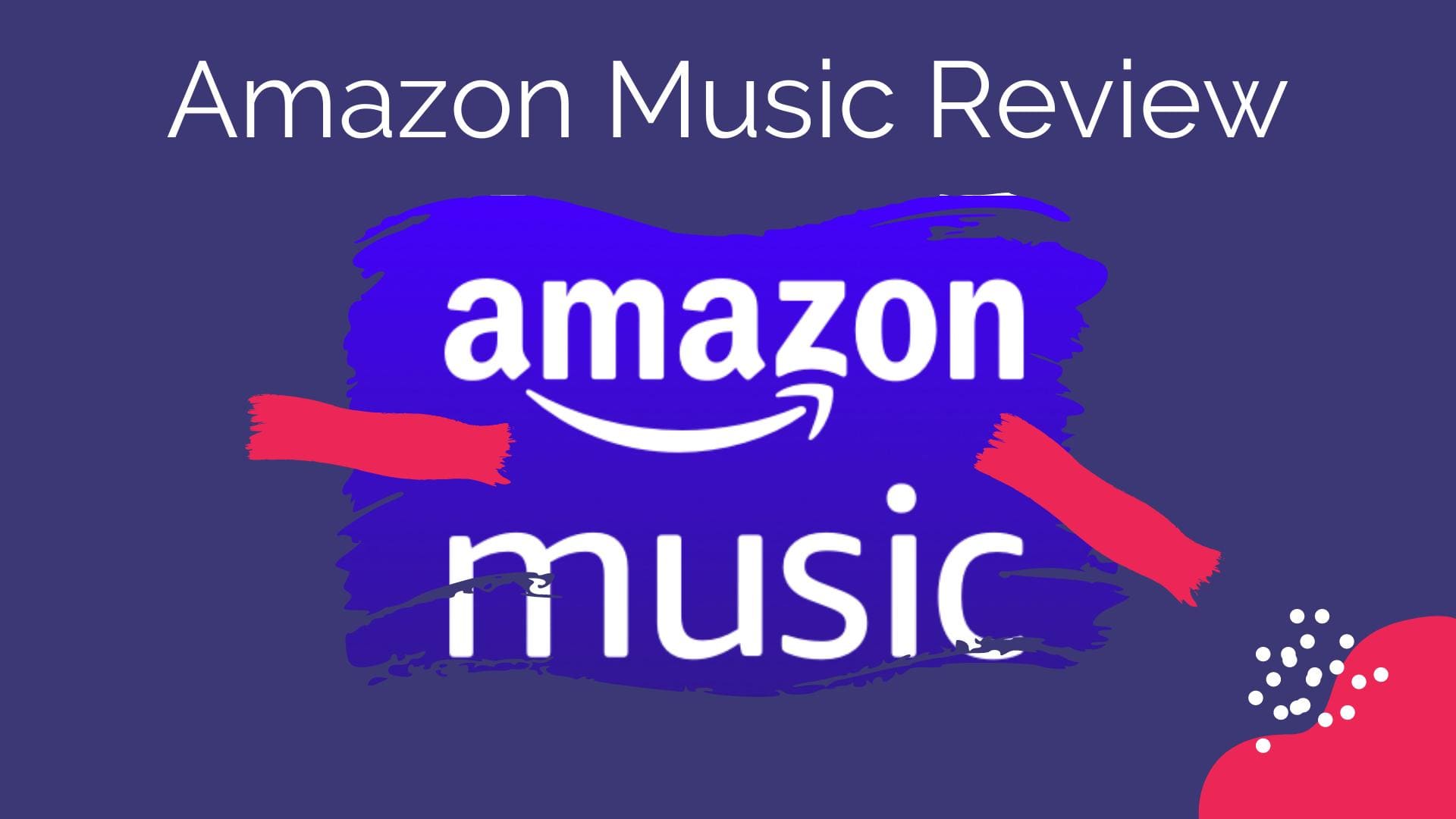 Spotify is the best-known music streaming service, but Amazon has a music offering of its own. Here we’ll answer all your questions about Amazon Prime Music & Amazon Music Unlimited.

Whether you're interested in Amazon Prime Music's 2 million songs or the premium service Amazon Music Unlimited with its 40 million songs. You'll have plenty to keep you entertained.

With so many devices that you can use Amazon Music services on, you'll be able to listen when you're home, in the office or out and about.

Bought physical copies of music from Amazon in the past? Well you can get the digital copy added to your Amazon Music Library free of charge. Yours to keep forever.

Does Amazon Prime include Music?

Yes. There are two tiers of Amazon’s music streaming service:

So what’s the difference? As the Prime part suggests, the first tier is included with an Amazon Prime membership. It isn’t free: it’s one of the benefits of the Prime subscription which also includes Amazon Video and one-day delivery.

Like other streaming services, Amazon’s lets you listen to music on demand. That can be on your phone, but it can also be on your computer or via an Amazon Echo smart speaker.

The latter is one of the most convenient ways to access Prime Music since you can simply ask Alexa to play a song, album or playlist.

Even if you use Amazon Prime Music via an Amazon Echo, it’s worth downloading the Amazon Music app. This is the same app you’d get if you subscribe to Amazon Music Unlimited.

This is just like Spotify’s app, and lets you search for songs, listen to them on demand and download them to your device so you can listen without an internet connection. 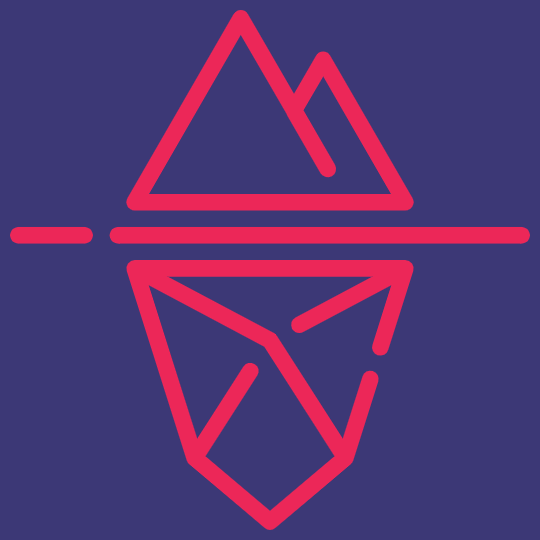